Never heard of Ghost and Zombie Assets? Here’s why you should care

Asset management allows you to keep track of your assets and make sure they are properly protected for the future. And while the benefits of proper asset management may not seem much to large companies, the risks are huge. Asset management is mainly required due to the existence of two distinct types of assets: Ghost assets and Zombie assets.

But what exactly is a ghost asset and a zombie asset?

Before we dive into how asset management is crucial for your business, it’s essential to talk about two distinct types of assets. The first, ghost assets, and the second, zombie assets. Both of these assets have and will probably continue to haunt companies worldwide for years to come. But what exactly is a ghost asset and a zombie asset?

For starters, a ghost asset is an asset that exists in your company’s register but is nowhere to be found in your organization’s inventory. This can be a result of several things, but in many cases, it’s because the asset has been leased to another company and not yet returned. If this is your situation, there are three different problems you should know about:

The first problem with these types of “ghost” or missing assets is that they often go unnoticed by management when making financial decisions. This typically happens when managers only look at their departmental budgets for information regarding resource allocation instead of taking into account the whole picture. As a result, essential business choices may get made without accurately understanding how much specific resources cost. In other words, if you don’t have all your assets accounted for somewhere- whether on paper or electronically- you may not make the best financial decision.

The second major issue that comes from having “ghost” or missing assets is a lack of accountability and responsibility related to these types of resources. If an asset goes missing, there typically isn’t any record regarding where it went- unless someone in your company knows exactly what happened and can provide documentation to back up their claim.This means that if something happens (i.e., fire) and you were leasing out this asset, then you will likely be held accountable for the damages even though the fault lies elsewhere.

Finally, since most leases aren’t written so specifically as to detail precisely which part numbers are included in such leasing agreements, the risk of having ghost assets is even greater.This means that if there were ever a discrepancy with your leasing company for any reason, it would likely come down to what is in writing and what isn’t- which again could result in further complications for both parties involved.

The first reason that a zombie asset exists is because an employee has struck a deal with a supplier to pay for the purchase of an asset in installments. And each installment is slightly below the firm’s capitalization limit.This is mainly done to circumvent the company’s policies for purchasing new assets.As a result, an asset is created that has been charged to expense and so does not appear in the fixed asset register.

A zombie asset can also arise if an asset was promised to a supplier but was worthless. In these cases, the supplier probably never retrieved the asset. But since it was supposed to be sent to the supplier, it is deleted from the books of accounts. However, the asset still exists in real life.

The third reason for the existence of a zombie asset is when a new asset is created from old machines within the office premises. For example, parts from several computers were extracted to create a new computer within the office. While records of the old computers remain in the books of accounts, the record for the new computer is nowhere to be found.

Both ghost assets and zombie assets can haunt companies for years. In the case of ghost assets, you will end up overpaying your taxes. In addition, they will also reduce the overall productivity in the workplace. When you think about it, an asset that can only be found in the paper but cannot be found in reality creates a huge problem. This makes it difficult to certify new purchases for the same type of asset. Zombie assets, on the other hand, create a whole new problem. First, nobody knows if these assets should be depreciated. As a result, you never know if the assets have run out of their life and should be salvaged. And since zombie assets are not found in the books of accounts, no insurance policy will cover them. 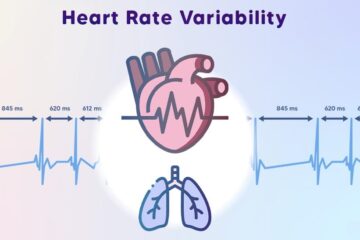 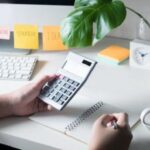 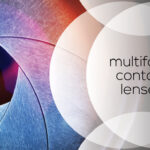 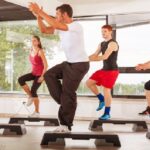 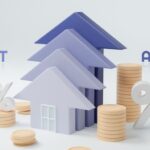 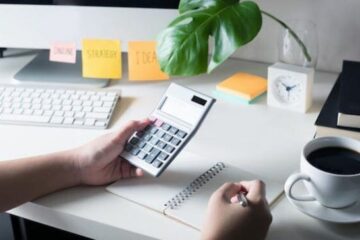 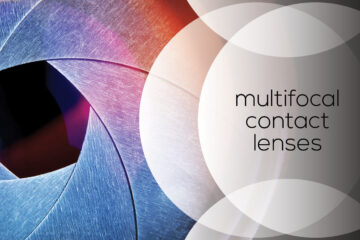 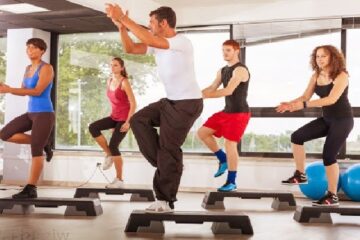 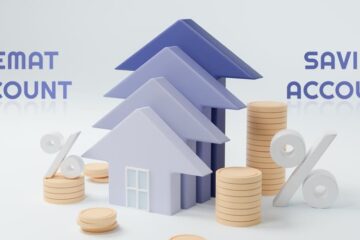 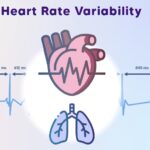