Lahore Smart City has become a massive hit since the Lahore Development Authority gave it an OK. Construction is also in full swing at the Lahore Smart City site, and it’s going well. Roads are being built near the entrance to make it a bit easier for people to grand residential housing society near the Kala Shah Kaku Interchange. Check out all the little things!

Lahore Smart City is a housing development built near the Kala Shah Kaku Interchange. The project has a lot of credibilities because its developers are well-known: Future Development Holdings and Habib Rafiq (Pvt) Ltd.

The residential plots, which range from 5 Marla to 1 Kanal, can be booked now. Click here to learn more about Lahore Smart City’s prices and reservations.

No one should be worried about how dedicated this group is now that they have the OK from the Lahore Development Authority (LDA).

Investors and homebuyers who want to invest in this new futuristic community should do so without fear because it is now legal to invest in Lahore.

There was a soil test of the project site after midyear in 2020. It began planning for the development of Lahore Smart City.

After the NOC gave the go-ahead, the machinery was already on the site. There is a hint that the project will move quickly and keep going without a hitch.

Smart Villas has just begun in Lahore Smart City’s sector A. Getting ready to excavate and work, the earth is in the works now.

Building bricks for 1 Kanal and 10 Marla Georgian-style Villas in sector A has begun. Brick walls have been put up, and mental beams are being put in.

The kerb stones have been put in place on B-1 Road. Street light poles are also being placed on B-1 and C-1 roads. Some G and M roads are also getting road sleeves to protect them. They’re being built along and across C-1 Road. Street drains and maintenance holes are being made right now.

The construction of roads in Sectors A and B has also begun, and it’s already well underway.

Asphalt has just been put down on B1 Road. Everyone was in a good mood because of the event. Many well-known marketing companies from the real estate industry came to the project site to see the asphalt being laid.

In Sector A and B, the construction of streets, footpaths, and driveways has begun, and it will go on for a long time.

The earth for the streets has been leveled. Excavation and construction for street drains are going on right now, too. People have built up all the roads in sector A. Streets 1,2,3 and 4 have all been built up. In both industries, footpaths, lanes, and driveways are being built at a fast rate.

Furthermore, the management is giving a lot of money to people who build in this block. So, we think that now is the best time to start building homes in these parts of Overseas block-1.

This blog is written by Nazal Malik. My blogs have all received several five-star reviews. I am a diligent and self-assured content specialist with a background in publishing. I’m looking forward to writing for you on such intriguing and useful topics. 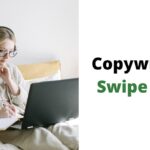 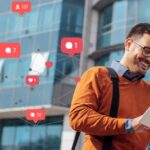 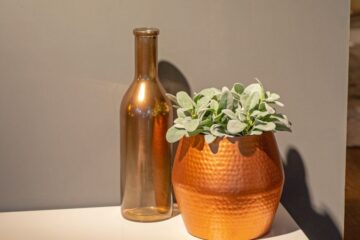 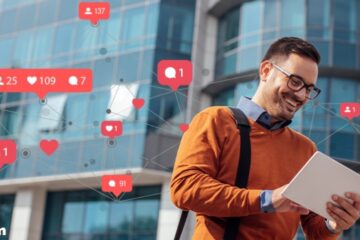 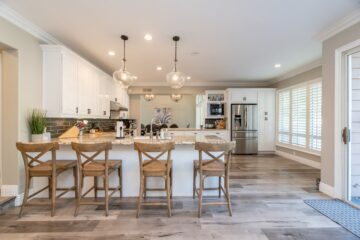